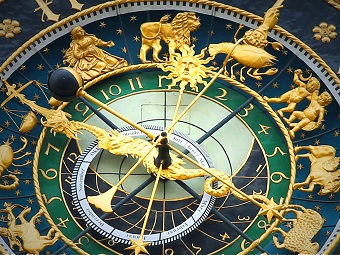 Zodiac sign dates are also complimented with a number of attributes that belong to each star sign. Each sun sign has a ruling planet and birthstone but they also have favourite colours, metals, and more that is attributed to their characteristics. We have created a quick click grid below so you can jump straight to the sun sign you are interested in and discover all of their attributes. If you want to look at that signs love compatibility click the signs picture to jump to their zodiac love compatibility page.

The Signs Of The Zodiac Profiles 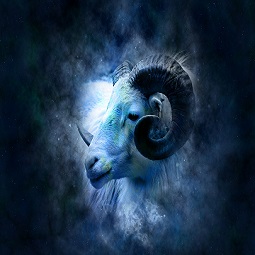 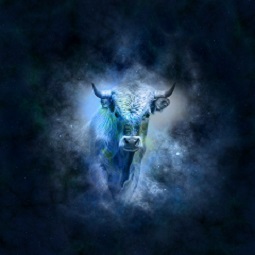 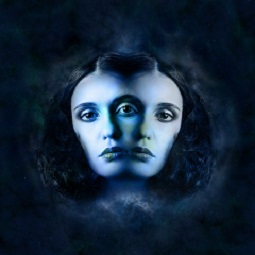 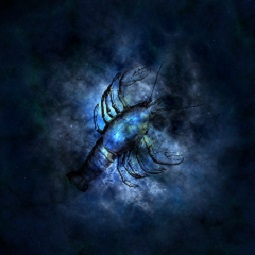 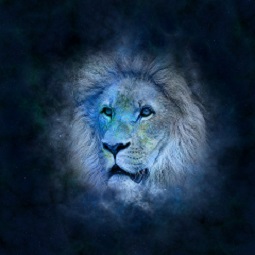 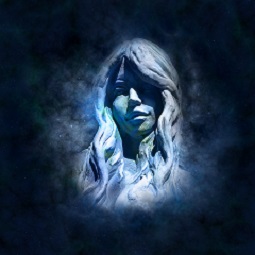 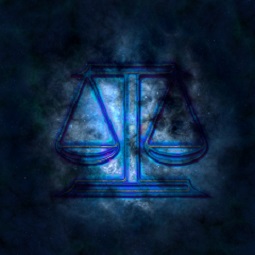 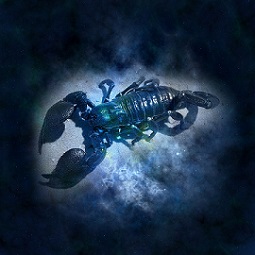 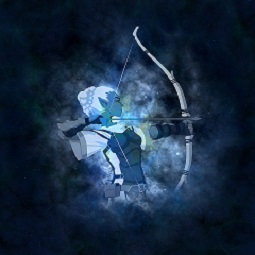 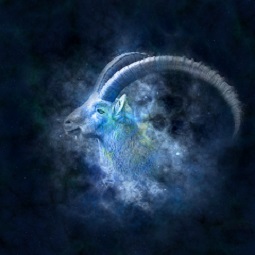 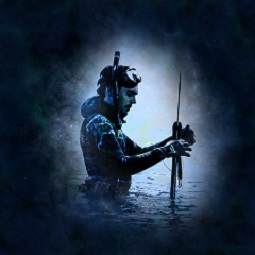 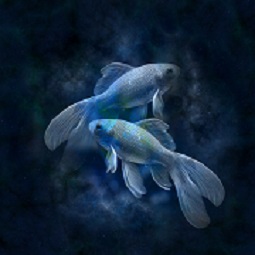